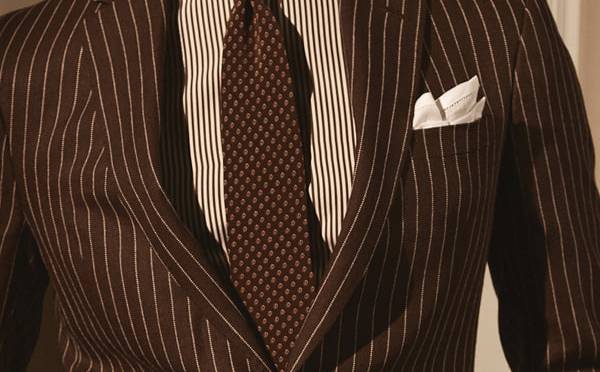 Becht has spent ten years in advertising, branded content, and editorial. Prior to joining Selfridges, he spent three years as a creative director at Condé Nast, where he oversaw the Fashion/Luxury Group creative advertising and campaign content.

Becht succeed Nathan Copan, senior vice president and creative director, concept and integration, who left the company on March 31. Becht’s hiring comes as Ralph Lauren is currently attempting to cut its workforce by 15 percent by the end of fiscal 2021, or a total of 3600 positions. The company is slashing office space, stores, and distribution centers. The cost cutting measures are expected to save the company between 200 and 240 million dollars.

The future of shopping will be a virtual shopping universe

Made.com up for sale months after acquiring fashion marketplace Trouva