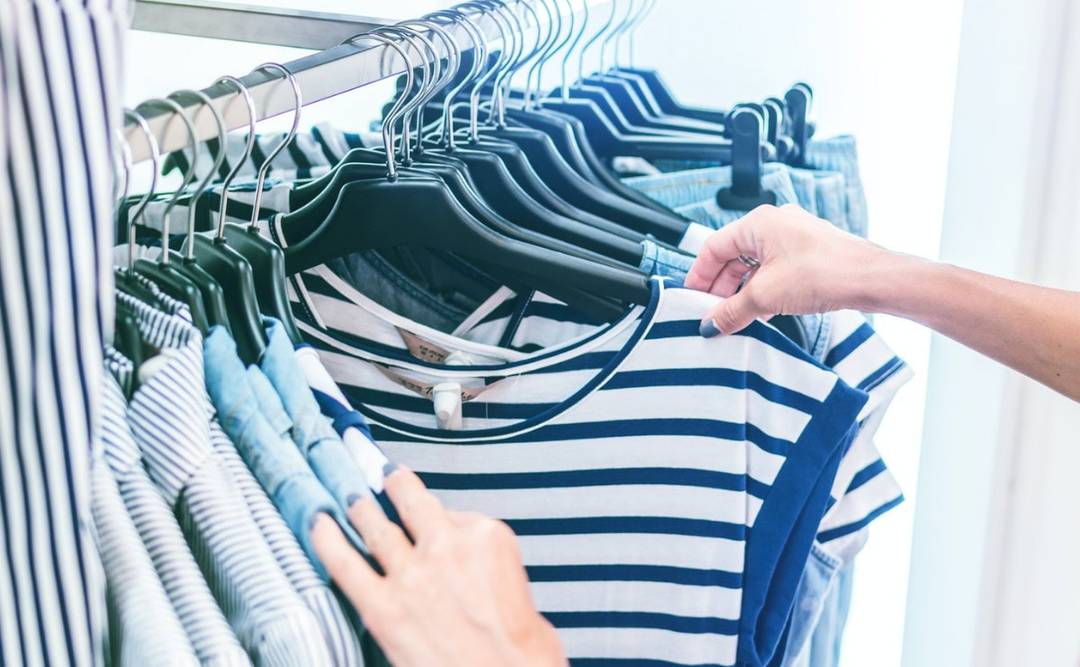 A new start for the German trade fair and exhibition industry after almost one year of Corona hiatus: since the beginning of September, trade fairs have been possible again in all 16 federal states. Around 30 will still be held in September as live events. These include important industry meetings such as IAA Mobility starting this Tuesday in Munich, the wind energy trade fair Husum Wind next week and the world’s leading dental trade fair IDS in Cologne. Until the end of the year, more than 110 trade fairs are planned, which will be held safely with tried-and-tested hygiene concepts.

“The economic damage of several lockdowns is immense for the industry. After almost one year of emergency standstill, the first trade fairs with roughly 300,000 visitors have clearly documented how well the comprehensive hygiene and health concepts have worked. The trade fair industry is eager for a new start. We expect politicians at the federal and state levels to make this possible at maximum level. We need the greatest possible planning reliability for trade fairs as a meeting place.”

In 2020, almost three-quarters of the planned 380 trade fairs in Germany were cancelled. German trade fair organisers had to accept losses of up to 70 per cent. The economic damage since March 2020 amounts to 42 billion euros.

AUMA is the association of the German trade fair industry: nationally and internationally, it represents the interests of 72 members. These include all large and medium-sized trade fair companies in Germany as well as associations representing exhibitors, service companies and visitors.

NYFW SS22: Jason Wu inspired by the art of craftsmanship

The Met Gala returns to the New York calendar

Browns to launch kidswear this summer